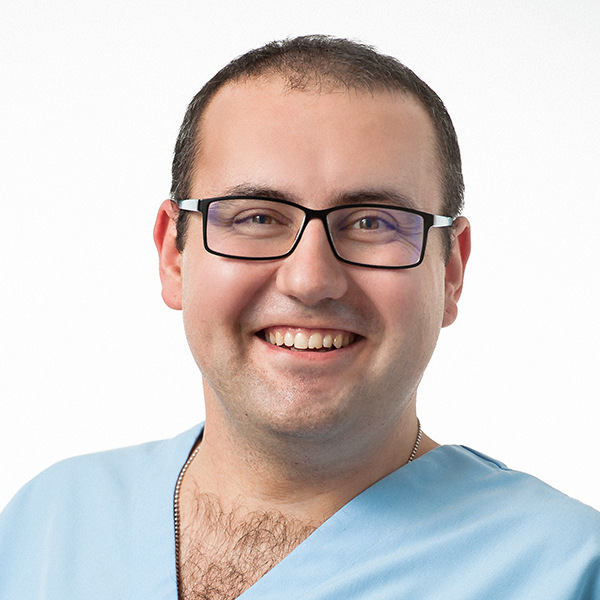 He completed his Bachelor’s degree in Molecular Biology at Sofia University “St. Kliment Ohridski” in 2008, where he went on to obtain his Master’s degree in Developmental Biology.

Tsvetomir is continuously working towards the incorporation of new techniques in the field of Embryology.

Then he went on to pursue a career as biologist-embryologist in the field of reproductive medicine at CIRM “st. Elisaveta”, Pleven.

Tsvetomir has successfully completed a series of lectures as part of the project ”Fundamental and applied education of PhD students and young scientists at interdisciplinary areas of Biology and Innovation Biotechnologies” (project ID BG051PO001-3.3.06-0059). The lectures were conducted in the period November 2013 – October 2015 under the supervision of the Center for Education of the Bulgarian Academy of Science.

The internationally acclaimed „European Federation of Immunological Societies” issued him a certificate for the training program „South Eastern European Immunology School” which he completed in 2013.

He joined New Life’s family in 2016 and has been learning from Israeli experience and know-how in the field of IVF under the guidance and supervision of New Life chief embryologist assoc. prof. Rumen Dimitrov.