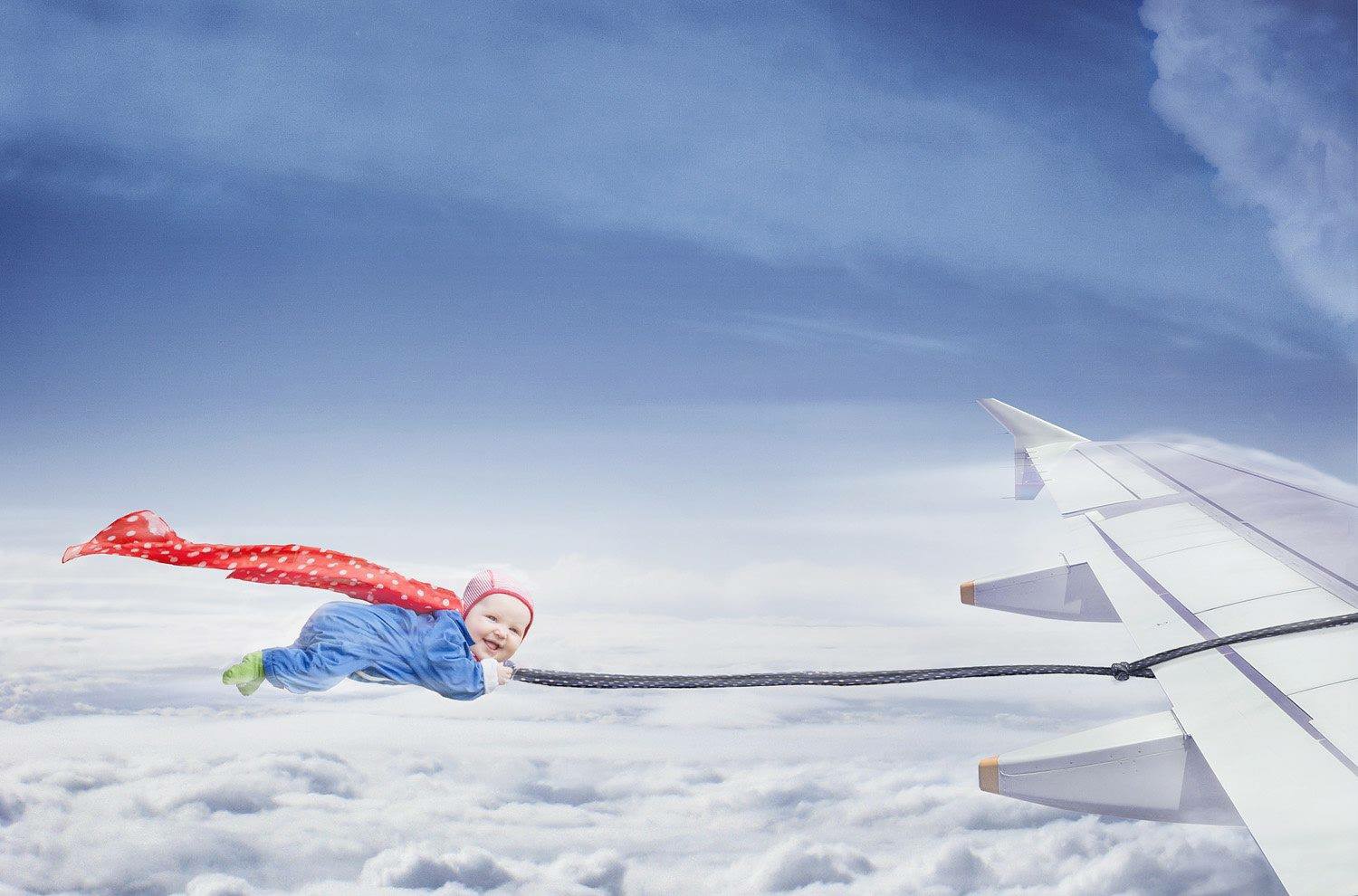 Those of you who have been through IVF know that on the day of the procedure the male partner has to have between 2 and 5 days of sexual abstinence. The same is true if the man is going for semen analysis. What actually happens in the male body in those 2 to 5 days? Is there a connection between sexual abstinence in men and pregnancy rate?

Unlike ovulation in women, which is cyclical (usually once every 28 days), spermatogenesis is a constant process. Spermatozoa are stored in the epididymis and during ejaculation mix with secretions from the male accessory glands. These include mainly the prostate and seminal vesicles. It is logical to assume that the longer the period of sexual abstinence in a man, the more sperm will accumulate. However, the World Health Organization (WHO) reference values for sperm concentration, motility and morphology were determined for 2 to 5 days of abstinence. The reason is that this abstinence period is within physiological limits. Outside those limits the sperm accumulated in the epididymis could overflow and is flushed with urine.

There is some evidence that abstinence longer than the mentioned above could result in deterioration of sperm quality, in spite of the fact that semen volume and sperm concentration are usually higher. This deterioration is thought to be due to an increase in DNA fragmentation. It is hypothesized that when sperm are stored in the epididymis for long periods of time, they are exposed to free radicals, which increase the percentage of sperm with fragmented DNA. As the smallest cell in the human body with a very small amount of cytoplasm, the spermatozoon has limited mechanisms for neutralization of free radicals. Therefore, it is not recommended for spermatozoa to be left for a long time in the epididymis or once they are ejaculated.

According to a study published in 2017 in the prestigious American journal Fertility and Sterility, IVF cycles in which the male partner had less than 5 days of abstinence have on average higher pregnancy and live birth rates.