“Wish2019” The compassion that we and our partners feel for couples with reproductive issues drove us to create the “Wish!” campaign. For the 5th year in a row the campaign will make possible the dream of more Bulgarian families by donating 2 IVF procedures. The “Wish!” campaign is open to all Bulgarian citizens. This year […]

Those of you who have been through IVF know that on the day of the procedure the male partner has to have between 2 and 5 days of sexual abstinence. The same is true if the man is going for semen analysis. What actually happens in the male body in those 2 to 5 days? […] 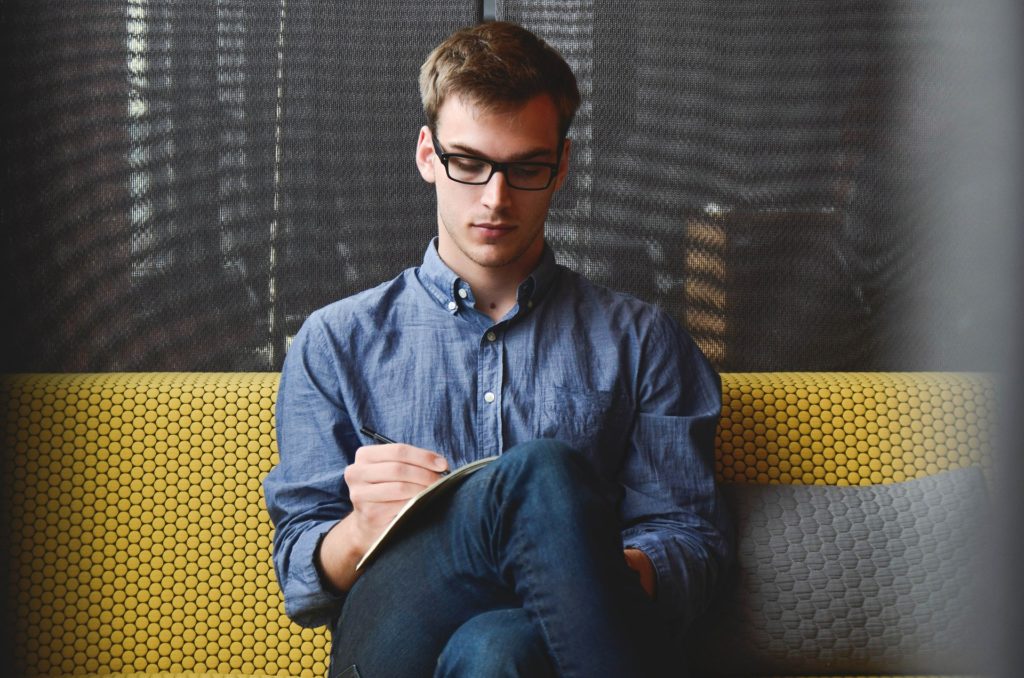 Sperm freezing allows long term storage and later use of your spermatozoa. WHO NEEDS SPERM FREEZING? Men or teenage boys who are about to undergo a treatment toxic to their spermatozoa. In most cases this is chemotherapy or radiotherapy. In 2018 the Center for Assisted Reproduction, governmental body providing funding for IVF, started funding egg […] 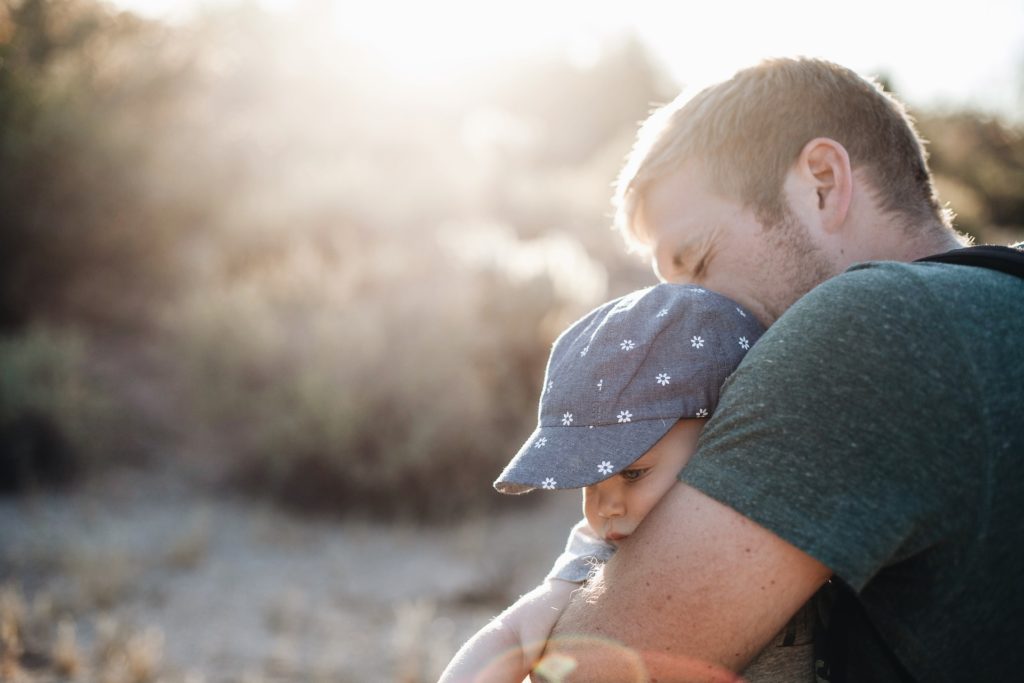 WHICH FOODS CAN IMPROVE YOUR SPERM QUALITY?

WHICH FOODS can IMPROVE YOUR SPERM QUALITY? A study published last year by scientists at Hadassah University Hospital in Jerusalem showed that there was a sharp drop in the quality of sperm among Western men. The data collected from 7,500 publications in the medical literature showed a 52.5% reduction in sperm concentration between 1973 and […] 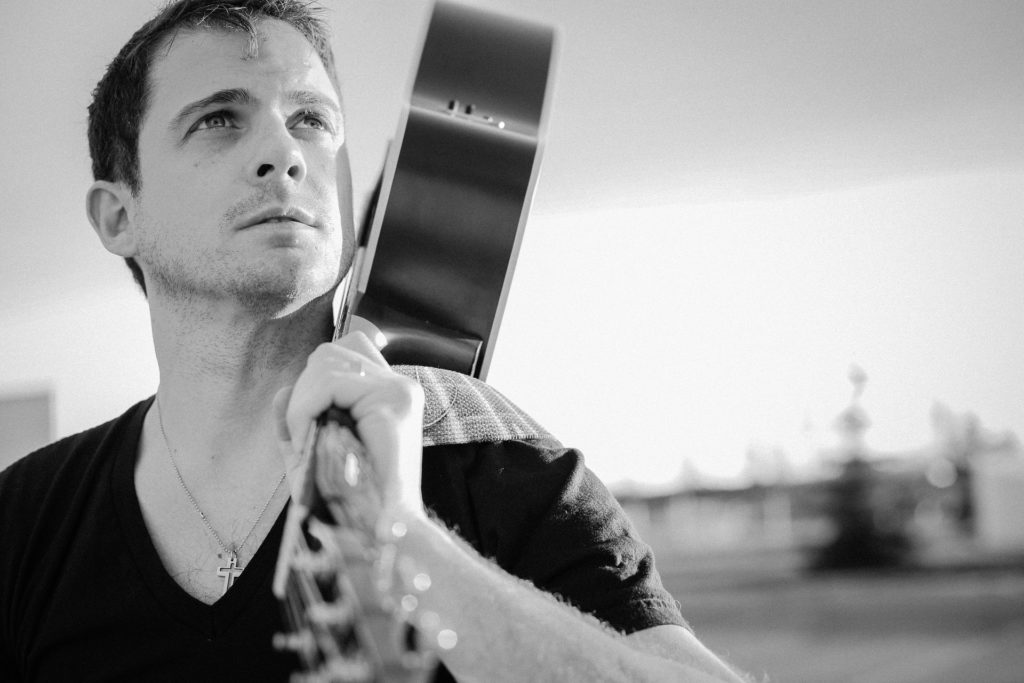 UROLOGIST IS THE MOST SUITABLE SPECIALIST

WHY the UROLOGIST is the MOST SUITABLE SPECIALIST for a CONSULTATION after a SEMEN ANALYSIS? As many of you know in about half of the cases, fertility issues are due to male factor. For this reason, even if the treating obstetrician-gynecologist identifies a possible cause of infertility in the woman, her male partner has to […]

HOW DOES MARIJUANA AFFECT YOUR FERTILITY?

Marijuana has been known to mankind for millennia. For the first time, it wasmentioned in manuscripts from Ancient China dating from 2373. BC. It was used both as a recreational drug and as a medicine. Marijuana is banned in many countries, including Bulgaria. In others, it is decriminalized in some form (for example, medical marijuana). […]